The 2023 St. Louis Mardi Gras present the largest Mardi Gras parade outside the City of New Orleans, the Bud Light Grand Parade. The parade begins at Busch Stadium at 11am and runs south on Broadway through Soulard to the Anheuser-Busch Brewery. Over 10,000,000 strands of beads will be thrown from nearly 100 floats along the parade route. After the parade, other events are scheduled such as Rue du Cirque, the Bud Light Party Tent and the Blues Alumni Experience. Live music will be found at venues throughout the neighborhood. The parade is FREE for spectators to enjoy.

The Mardi Gras season begins on January 6th with the 12th Night Celebration and ends with the Grand Parade on Saturday, February 18th. 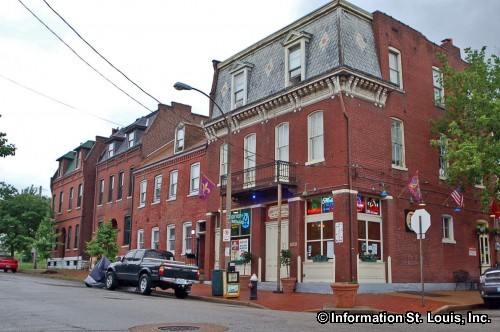